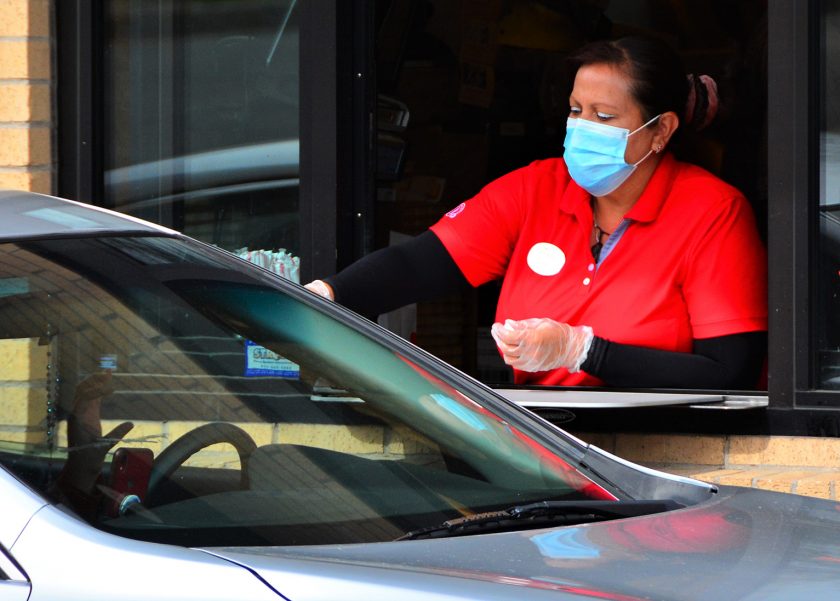 Florida voters have approved increases in the minimum wage so it reaches $15 an hour by 2026. The first increment of the legislation sets the minimum wage at $10 per hour on Sept. 30, 2021, with subsequent dollar-an-hour raises annually for five more years.

The legislation will affect about 2.5 million Florida workers. The current minimum wage in Florida is $8.56 per hour.

The federal minimum wage has been $7.25 per hour since 2009, and President-elect Joe Biden supports a nationwide increase to $15 but faces opposition from many in Congress.

Proponents say that a $15-an-hour minimum wage promotes income equality and would help eliminate poverty in the United States. Opponents say the pay raise can cost jobs if it puts too much pressure on companies’ bottom line. Some of the job losses will occur when companies turn to artificial intelligence, robots and other high-tech automation to trim costs.

Last year, before the pandemic, the Congressional Budget Office, a nonpartisan agency, determined that raising the national wage floor to $15 an hour would cost 1.3 million jobs and lift an equal number of citizens out of poverty.

Impact on Franchising
The International Franchise Association (IFA) remains steadfastly opposed to the across-the-board pay hike. Matthew Haller, IFA senior vice president for government relations, told The Wall Street Journal that “a sharp increase in labor costs for many small businesses, particularly those in rural areas, could be devastating.” The threat is acute right now, he said, because the pandemic has already decreased franchisees’ customers and cut sharply into profits.

The IFA has further stated that mandated wage increases would raise prices to consumers, which would in turn further reduce their customers. The resulting cascade could mean both job losses and reduced promotion opportunities for franchise employees.

The IFA fought legal battles against Seattle’s minimum wage because the city’s legislation lumped franchise employees in with corporate employees while leniency was given to workers’ pay at small businesses. “Seattle’s ordinance is blatantly discriminatory,” according to an IFA statement, “and we are simply attempting to level the playing field for the 600 local franchise business owners employing 19,000 people in Seattle.” The IFA sought to have franchises reclassified as small businesses, but lost the battle.

Hefty raises to the minimum wage could hit restaurants particularly hard. Just under three-fourths of American workers earning the minimum wage or less in 2019 were employed in service occupations, mostly in food prep and serving, according to the federal Bureau of Labor Statistics. (Tips generally supplement these workers’ pay.)

Seeing the writing on the wall, pizza delivery franchisor Domino’s has launched a counteraction it calls “fortressing.” This strategy increases the number of stores near existing ones so that takeout is more available and deliveries take less time, thus costing the company less in wages for delivery drivers.

Mary Vinnedge
Mary Vinnedge is an award-winning writer who has served as editor in chief, managing editor and senior editor at national and regional publications, including SUCCESS and Design NJ magazines. A seasoned journalist, Mary covers the latest industry news in her role as staff writer for FranchiseWire.

What Food Franchises Does Shaquille O’Neal Own? 58312

The Rise, Fall and Reinvigoration of Friendly’s 11796

Advertisement
Send this to a friend