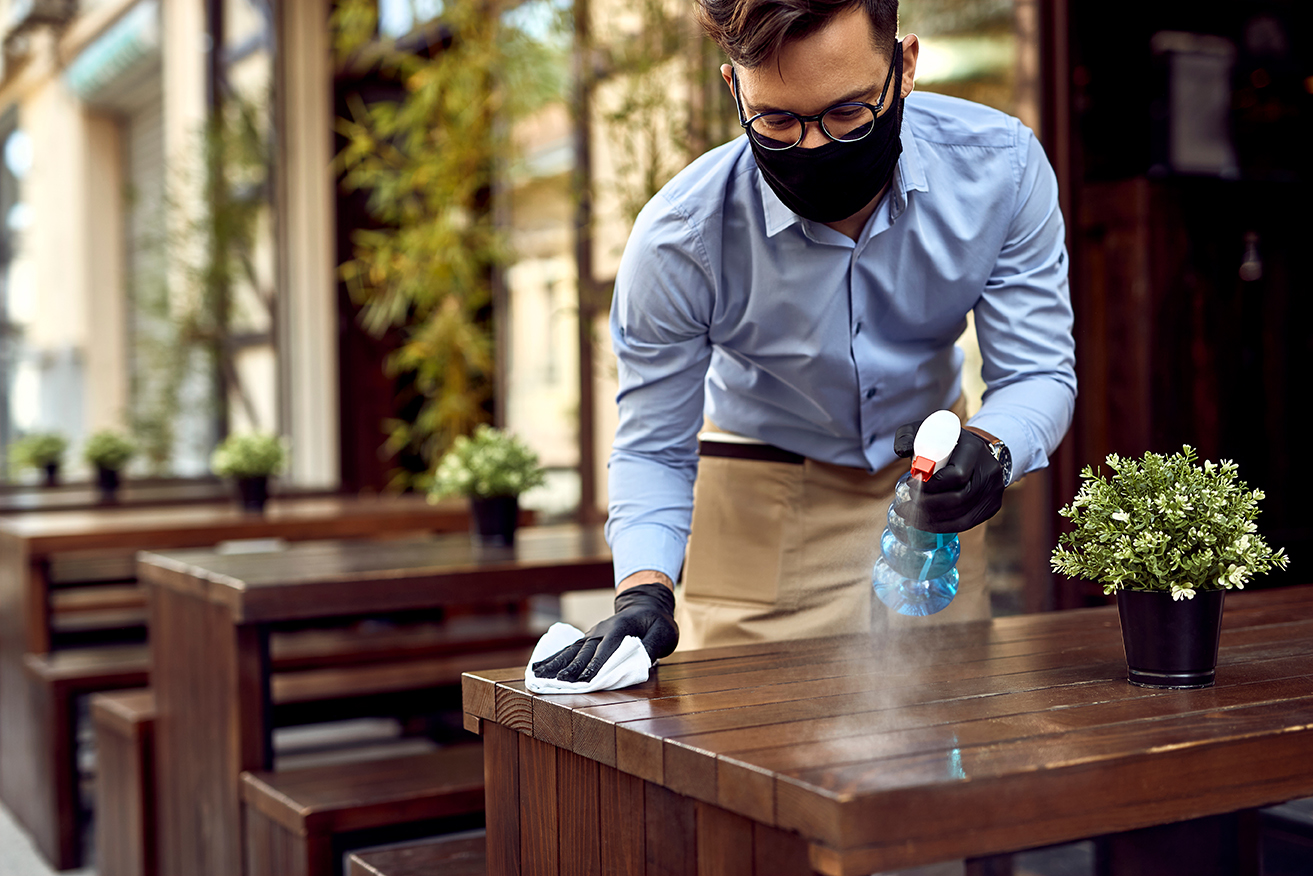 It’s no secret that restaurants have been hit hard by the pandemic. Having had to close dining rooms and significantly change the way they do business, many were forced to lay off employees and even close their doors for good. Even as the country is reopening, restaurants are still operating at a limited capacity to adhere to social distancing regulations. In response, congress introduced The Restaurant Act (H.R. 7197). If passed, it would create a $120 billion recovery fund for restaurants.

A large supporter of this effort is the Independent Restaurant Coalition (IRC), which is comprised of celebrity chefs and led by Spanish-American chef Jose Andres. IRC’s original proposal sought to exclude franchisees from participating, while the National Restaurant Association has supported a bigger $240 billion Restaurant Fund that would include chains and franchisees.

With food businesses making up a significant part of franchising, the International Franchise Association (IFA) has raised concerns that the Restaurant Act contains language that discriminates against franchise restaurants and took action to alert the House bill sponsor.

In a letter to the Senate sponsors, IFA’s Matt Haller, states “We encourage the U.S. House to follow your leadership and eliminate franchise discrimination from H.R. 7197, which discriminates against franchise owners by disallowing a single-unit franchise owner of a sandwich shop one side of the street from accessing relief while the non-franchised sandwich shop on the other side of the street is eligible.” Haller also urged the sponsors to include other affected industries, such as hotels, salons, gyms in their proposal or in future proposals.