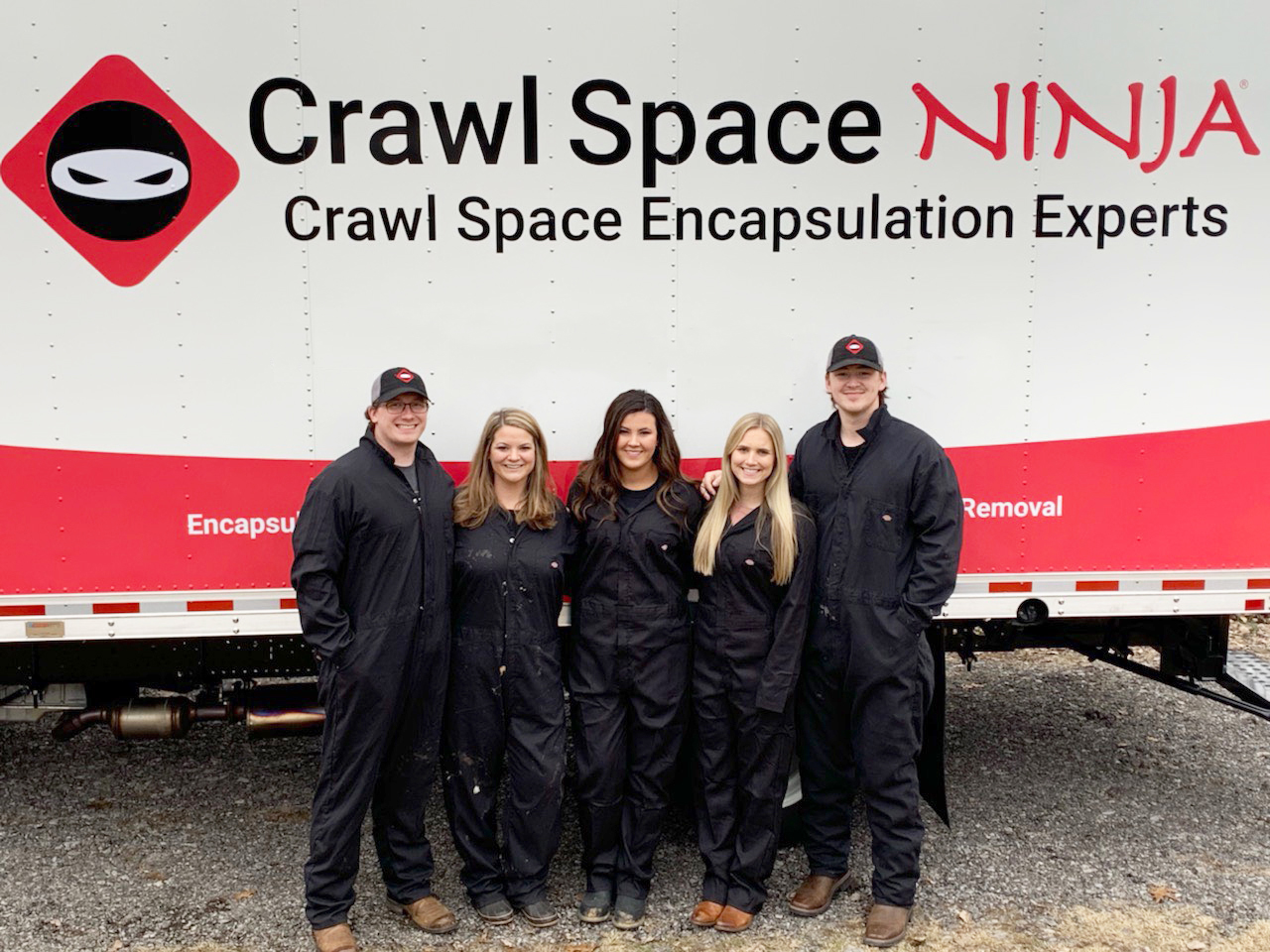 They say that opportunity usually knocks when you least expect it. For siblings Coleman Chapman and Fran Pursley, that is certainly the case. The Nashville, TN, Crawl Space Ninja franchisees never would have thought their parent’s crawl space troubles would have led them down a path to business ownership, but that’s exactly what happened.

In April 2019, Coleman happened to be at his parent’s house when their crawl space was being encapsulated. The process, which includes insulating and ventilating a home’s crawl space with a plastic vapor barrier and mold remediation, grabbed the then 27-year-old project manager’s attention.

He was impressed with Michael Church, the passionate owner who led the job, and also happens to be the CEO and founder of the entire franchise system. “I was blown away with the level of service and expertise. Michael was enthusiastic and informative and his team did an exceptional job,” Coleman says. “When Michael told us that he was awarding franchise opportunities, it seemed like a great fit for us,” he says.

A leap of faith

Although Coleman never planned on leaving his job and launching a franchise, he went for it. He always wanted to be a business owner and lead a team. Above all, he liked the idea of building something for himself that he was excited about, and Crawl Space Ninja gave him that opportunity.

Coleman’s parents made the initial investment and opened for business in October, 2019. Since then, Coleman and his sister, Fran, run the day-to-day operations and recently have hired three additional employees.

For Coleman, there are no regrets. He is glad he seized the opportunity. “If you don’t take the chance, you’ll never know what you can accomplish,” he says. 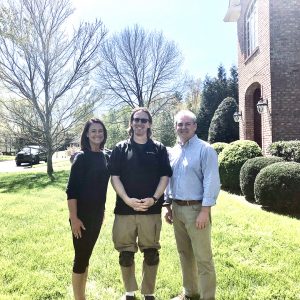 Mimi and C.C. Chapman (above, shown with founder Michael Church at center) became interested in the Crawl Space Ninja franchise opportunity after they used the service in their own home. They were so impressed, they decided to invest in a location and invite their son and oldest daughter to run the business.