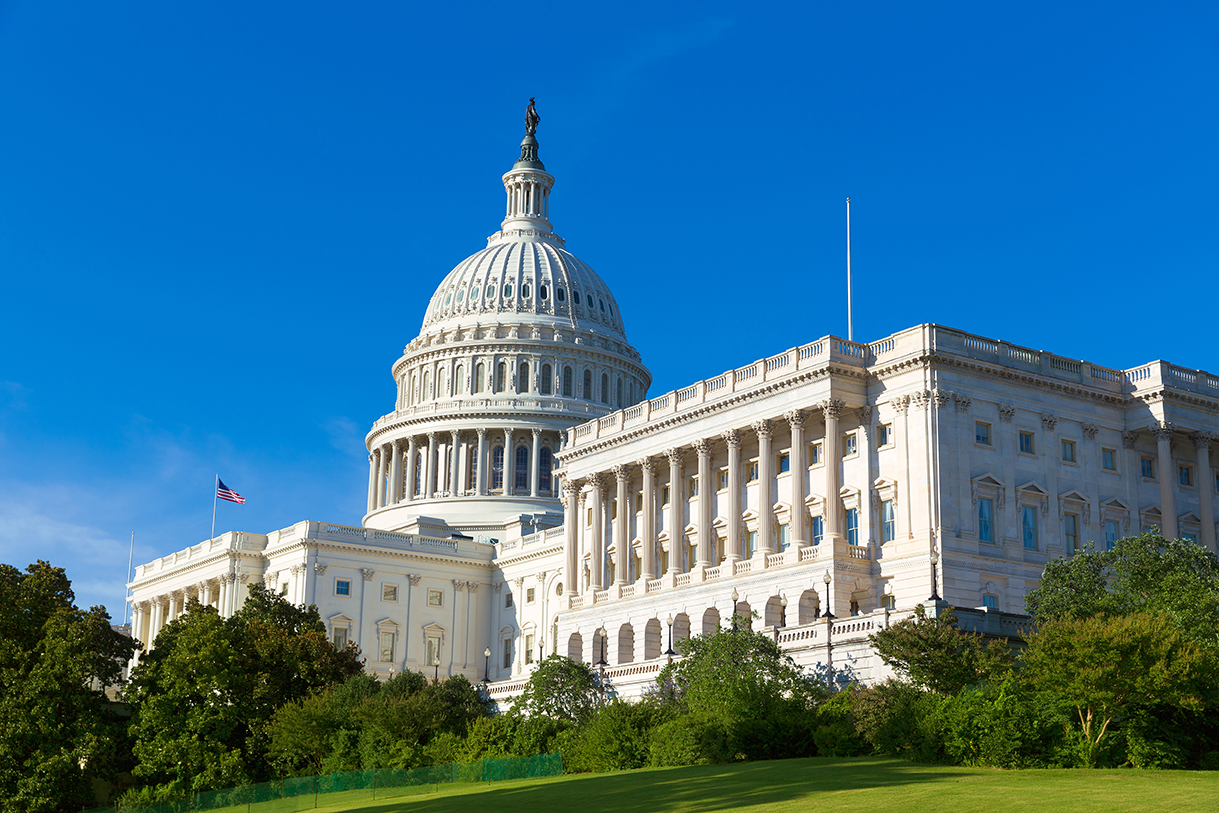 Coronavirus Relief negotiations have stalled over state and local funding provisions, liability protections for businesses, unemployment insurance and other items.  According to a CBS News article, The House passed a $2.2 trillion coronavirus relief bill, but the prospects for a deal between Democrats and the White House seem to be fading.

According to the International Franchise Association (IFA), on Tuesday, Senate Democrats blocked a Republican proposal that would have released the remaining $130+ billion in Paycheck Protection Program (PPP); on Wednesday, the GOP’s $500 billion “skinny” relief proposal (extending beyond PPP policies) was also rejected. “The failure of both measures came as the COVID Relief Now Coalition – of which IFA is a founding member – launched a targeted digital campaign on social media on Monday in an attempt to galvanize congressional action,” says IFA officials.

The bill is unlikely to move through the Republican-led Senate, as Senate Majority Leader Mitch McConnell has indicated that he would not support any legislation that has a price tag of more than $2 trillion. According to AP News, McConnell told fellow Republicans that he has warned the White House not to divide Republicans by sealing a lopsided $2 trillion relief deal with House Speaker Nancy Pelosi before the election.

Speaker of the United States House, Nancy Pelosi, said in a letter to her Democratic House colleagues that she and administration officials remained far apart on certain issues. Although according to a Roll Call  article, she says she’s ‘happy’ with the outlook for negotiations. “I’m pretty happy,” Pelosi told MSNBC. “I think we have a prospect for an agreement.” Pelosi said she was aiming to get a deal passed before Election Day, but acknowledged that Senate Republicans could disrupt that plan.

Since negotiations began in earnest months ago, nearly 4,000 IFA members and members of the Franchise Action Network (FAN) sent almost 15,000 emails to their respective members of Congress to ask for additional relief. “Our fight is not finished, and this all-important IFA member advocacy will remain crucial to franchising’s success,” says IFA officials.

How to Build an SEO-Friendly Website for a Franchise
This franchise family is making a difference for aspiring business owners
Email Marketing Best Practices for Franchise Marketers: 8 Essential Steps
Franchise experts to discuss why a sense of purpose is so important to franchise seekers
The inventive crew behind REP’M Group is helping franchisors take flight
Once the dust settles: What to ask franchisors in the post-pandemic environment
How to Optimize Your Site for Voice Search
Getting involved: Ways franchisees can be seen as leaders in their local communities
5 Steps to Take When a Franchisee Closes Business Unexpectedly
Common Franchisee Mistakes—and How to Avoid Them
More