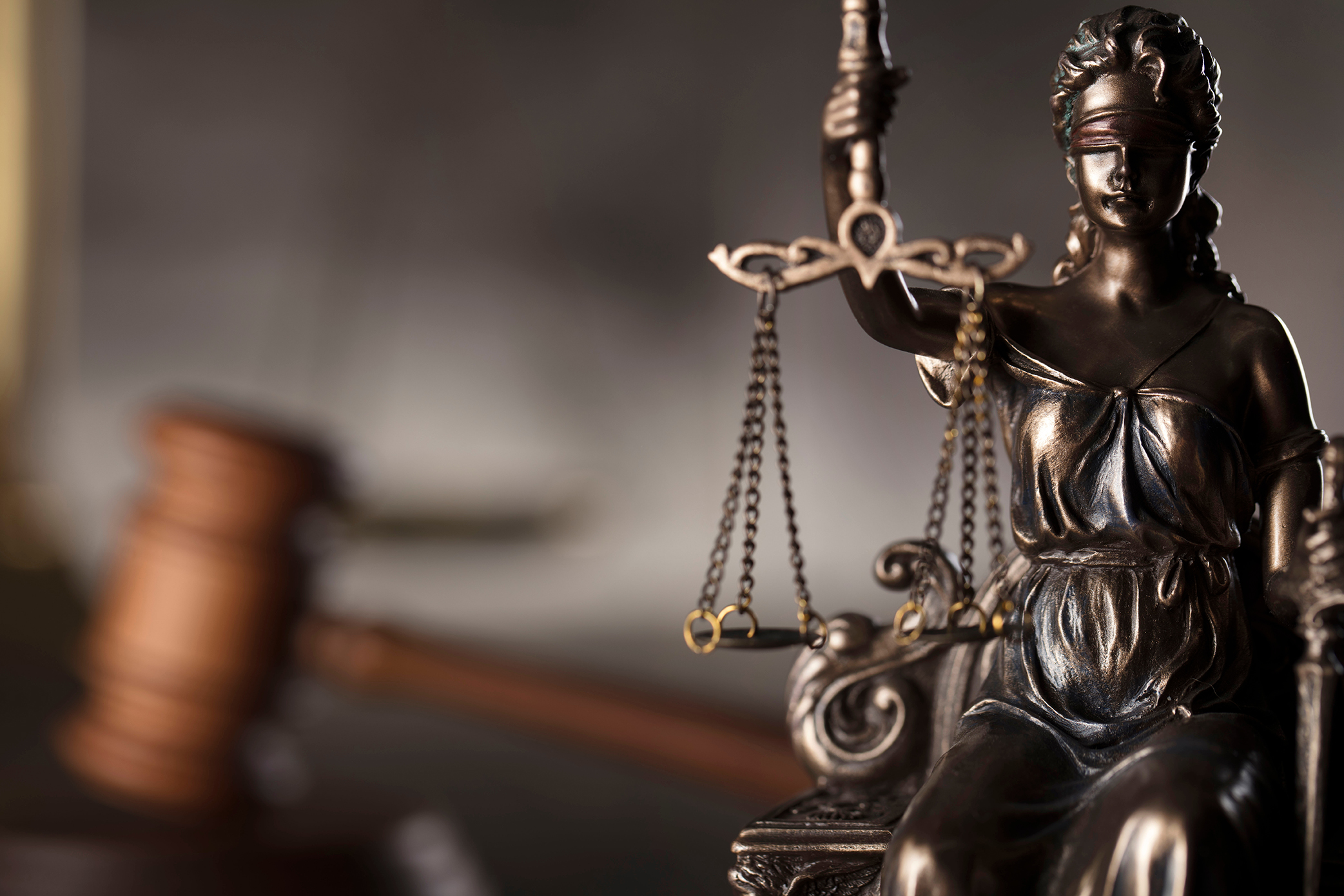 The International Franchise Association and three other business groups have sued the state of California over Assembly Bill 5 (AB5), a recently passed state law that regulates gig work and establishes the so-called ABC test to distinguish independent contractors from employees.

The suit was filed last week in the U.S. District Court for the Southern District of California. The suit – brought by the IFA, the independent Dunkin’ and Supercuts franchisee associations, and the Asian American Hotel Owners Association – aims to prevent California from applying the ABC test to workers affiliated with franchisees and franchisors.

In its lawsuit, the IFA argues that California’s AB5 clashes with the Federal Trade Commission Franchise Rule and the Lanham Act, which is the primary federal trademark law. The IFA contends that these federal regulations are crucial to the franchise business model and the nation’s 733,000 franchise businesses. Franchises employ more than eight million workers and represent more than 3.5 percent of the gross domestic product, according to the IFA.

If all three of these requirements aren’t met, then the worker must be classified as an employee and not as an independent contractor under AB5.

The IFA argues that the first segment of the ABC test ignores the basic franchise model because franchisors are required to exercise substantial control over the practices of its franchises to ensure quality and consistency – restaurant recipes and hotel décor, for instance. The organization also says the ABC test risks turning all franchises into employee relationships because franchisees could potentially be deemed employees of brands; such a change could undermine the economic feasibility of the franchise economic model.

The California law was passed to regulate companies that use gig workers on a large scale, according to Investopedia, which cited Uber, Lyft and DoorDash as examples. As employees, their workers would be entitled to benefits such as health insurance and paid leave; as independent contractors, those benefits are absent. Dozens of businesses and professions have been exempted from AB5, including real estate agents, freelance writers and photographers, lawyers, and insurance agents.

The IFA contends that if the law is enforced within the franchise industry, large numbers of people could be laid off. “This will cost jobs and shutter small businesses,” says IFA President Robert Cresanti. He points out that 7-Eleven already has announced it will no longer franchise in California because of AB5, and he predicts that more franchisors could follow suit.