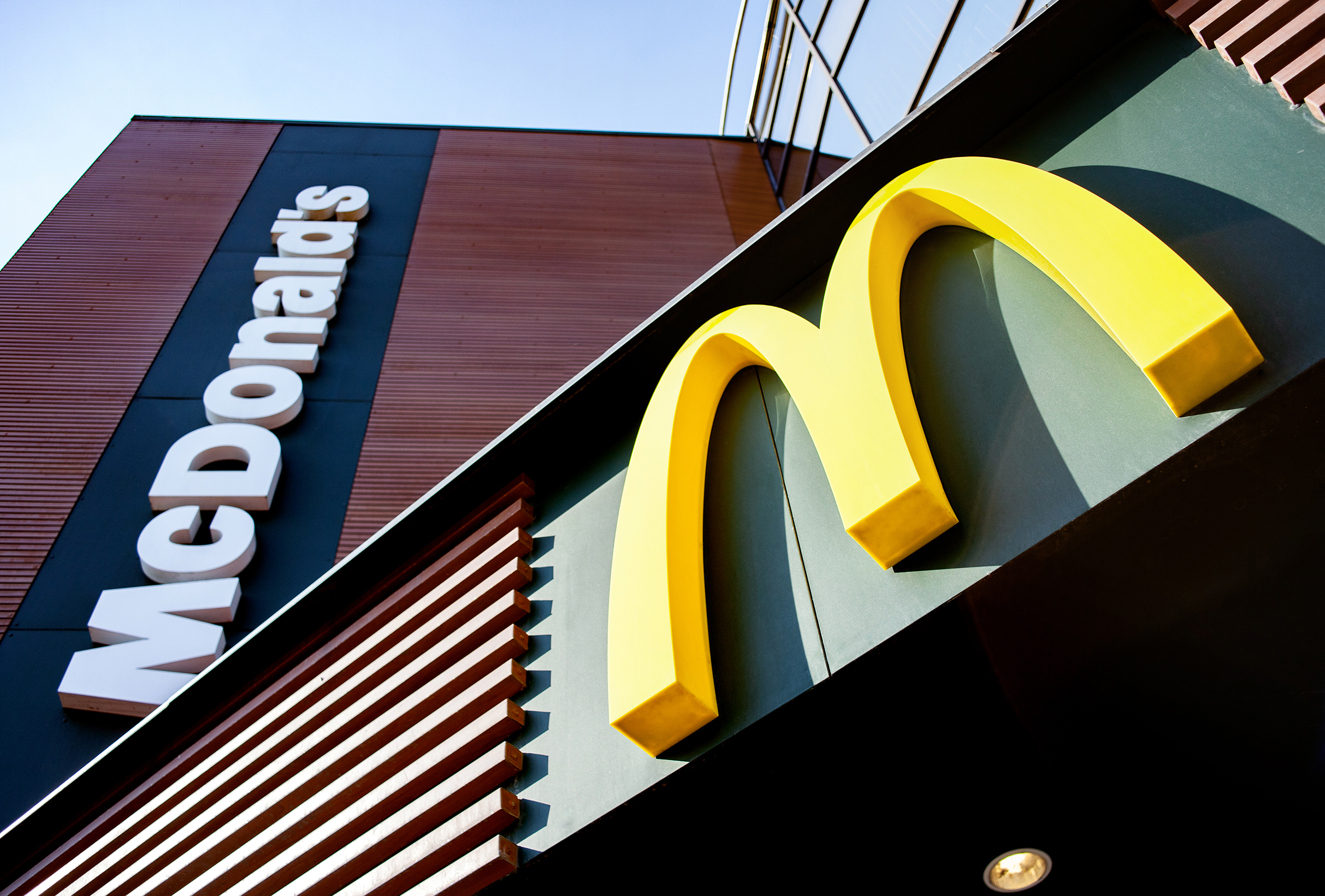 Long known for its iconic golden arches, McDonald’s now hopes folks will associate the company with green. The fast-food franchising giant has set a goal of cutting its greenhouse-gas emissions from its 2015 numbers by 36 percent by the year 2030.

The company’s share of the five renewable-energy projects will eliminate about 2.5 million metric tons of greenhouse gases per year; that’s the same as taking 500,000 cars off the road or planting 40 million trees, the report stated.

The five projects will invigorate the local economies where they are being constructed, including 3,400 short-term jobs, 135 long-term operations positions, and about $360 million in tax revenue, according to the QSR magazine report.

One of the new McDonald’s energy-producing sites is situated in Caddo County, Okla., in the southern part of the state. It will have more than 100 wind turbines in place when finished. Those could power about 110,000 homes, according to ALLETE Clean Energy, which entered into the energy sale agreement with McDonald’s. (ALLETE purchased the site from Apex Clean Energy.)

McDonald’s leadership views the Caddo project, which was welcomed by the local community, as instrumental to its climate responsibility efforts. “The Caddo project is an important addition to McDonald’s growing portfolio of renewable energy investments as part of our commitment to climate action,” said Emma Gillespie Cox, manager of North American sustainability for McDonald’s.

The Caddo site should be up and running by the end of next year and will qualify for the safe-harbor provision of federal renewable energy production tax credits.

In another of its climate initiatives this year, McDonald’s completed its first net-zero energy restaurant. This 8,000-square-foot-restaurant near Disney’s All-Star Resorts in Orlando is designed to generate enough renewable energy on-site to meet all of its needs, RestaurantDive.com reported in July.

Besides generating its own power, the restaurant incorporates energy-stingy features such as refrigerators, freezers and burger cookers that go on standby when fewer customers are coming into the restaurant, according to RestaurantDive.com. The net-zero restaurant will continually test various innovations to decrease energy demands and water needs.