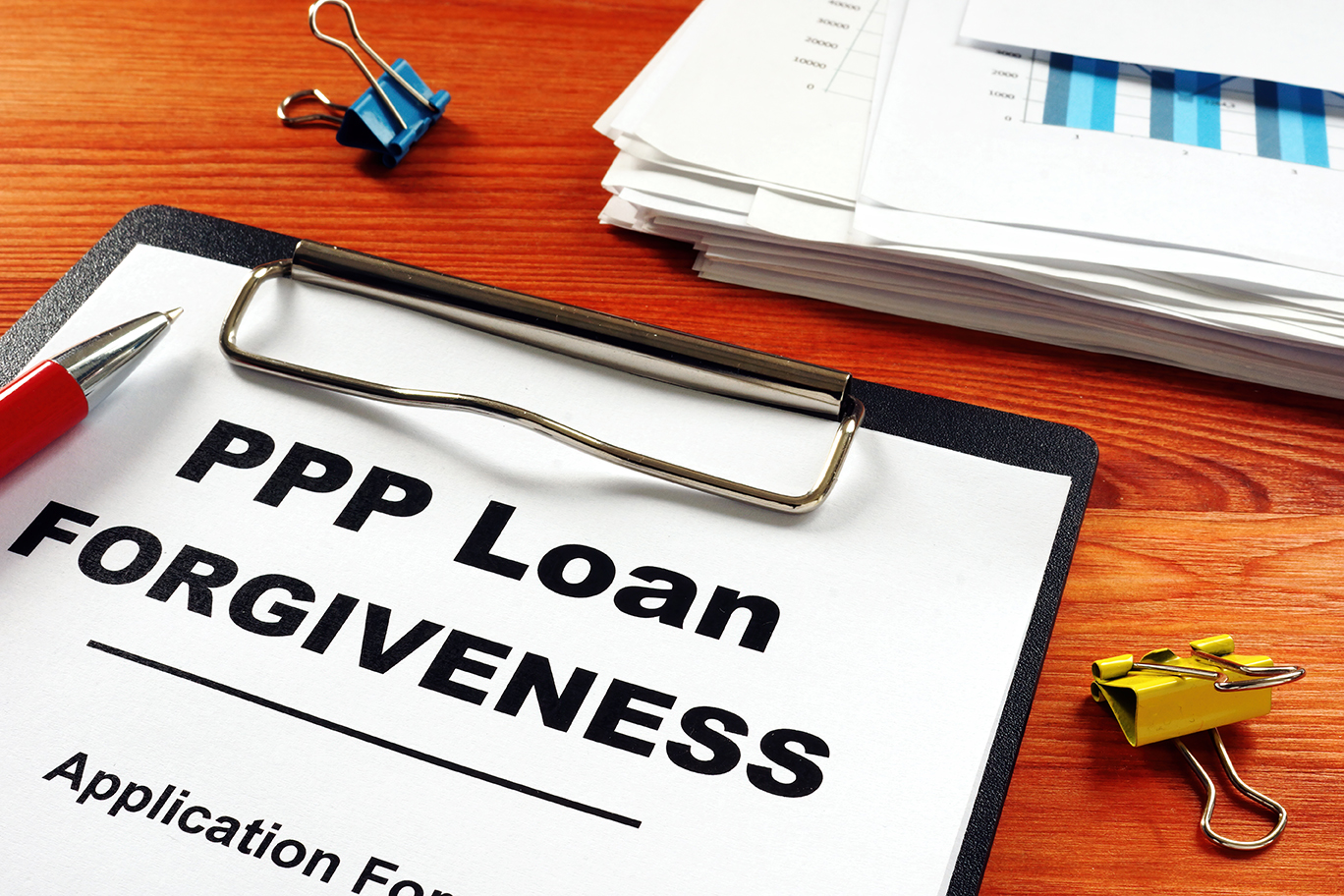 The International Franchise Association (IFA) is asking the franchise community to take action in support of small business owners everywhere.
According to a recent statement from Senate Majority Leader Mitch McConnell (R-KY),  the IFA and its allies continued to pressure Congressional leaders and the Administration urging for additional relief. According to Leader McConnell and Senate Small Business Committee Chair Marco Rubio (R-FL), the text of the bill will likely mirror the PPP language in the HEALS Act which would allow borrowers to take a 2nd PPP loan if their revenue has declined by greater than 35 percent in a quarter compared to 2019.
An acronym for Health, Economic Assistance, Liability Protection and Schools Act, the HEALS Act is a $1 trillion economic stimulus bill that was introduced in July by the United States Senate to supplement the earlier CARES Act.
The legislation would also automatically forgive PPP loans under $150,000. Although the prospects of gaining bipartisan support for the bill are uncertain, IFA officials say they will continue to express the franchise industry’s concerns and the urgent need of PPP funds for franchises.
Last week, IFA was quoted in The New York Times highlighting the “dire situation” the franchise sector finds itself in and warning that an additional 36,000 franchise businesses would not make it through the winter without further relief. Pointing out the urgency of a relief fund, IFA Franchisee Forum member Al Rodriguez was quoted in Politico explaining the problems facing his Sport Clips barbershops in western Pennsylvania. IFA made similar warnings in The Hill and Business Insider. Furthermore, the COVID Relief Now Coalition of more than 230 organizations released a new ad demanding action.
Please click here to urge your elected representatives to take action and provide necessary relief to your business. You can also text “FRANCHISE” to 52886. The IFA asks everyone in the franchise community to take action and spread the word.