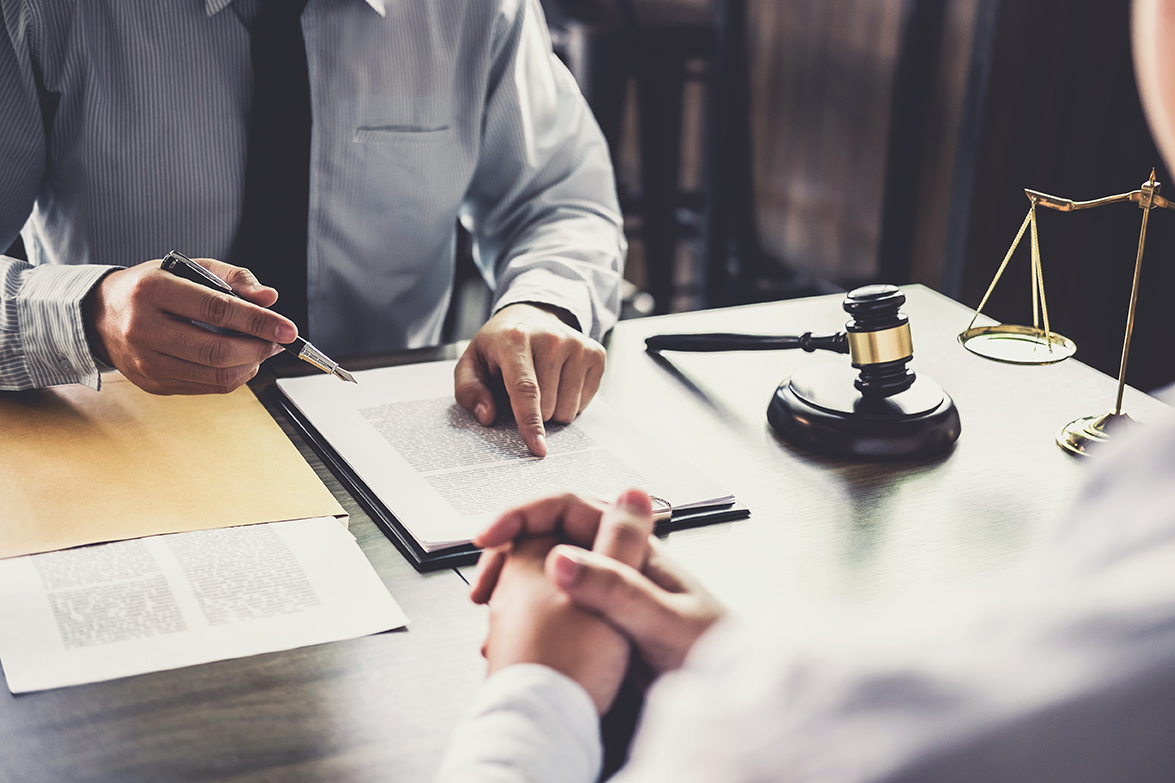 The timing of the COVID-19 crises wreaked havoc on franchisors who were in the process of finalizing the annual renewal of their Franchise Disclosure Document (FDD). At particular issue was the information that franchisors had included—or were planning to include—in their Item 19 Financial Performance Representation (FPR). State regulators across the country, as well as other organizations like the North American Securities Administration Association (NASAA), issued statements commenting on and clarifying whether and how franchisors may need to amend their Item 19 FPRs in light of changes to their franchise systems caused by the effects of COVID-19.

Of major concern was whether any such changes to the system or the consumer offering constituted a material change to the franchise system. NASAA released commentary in June noting that even an Item 19 FPR that uses purely historical financial performance information may have to be amended or removed entirely. If the financial performance of the locations included in such an FPR or the methods of operations in that system had materially changed due to the effects of the COVID-19 pandemic, the franchisor may no longer have a reasonable basis to support that such historical information is representative of the franchised business. If a restaurant concept had to shift entirely to take-out and delivery, or a fitness concept could now only produce online content, that likely would be considered a material change to the franchised business. It is an analysis we have been undertaking with each of MSA’s clients.

Back in March and April, and over the course of an increasingly unpredictable 2020, the decision of whether a franchisor must amend or remove their Item 19 FPR was fraught and likely a constantly moving target as various restrictions and consumer preferences continued to shift in both predictable and unpredictable ways. However, as we mercifully come to the end of 2020, franchisors are beginning to have the benefit of some hindsight as well as six-plus months of in-pandemic operational experience and a better understanding of how consumer demands and other factors have and will affect their business. From that vantage point, here are a few things to consider when crafting an Item 19 FPR as you begin your renewal process in 2021. As always, consult with your franchise counsel to ensure that you are following all relevant legal and regulatory restrictions.

Are Any Material Changes To Your Franchise System Expected To Remain a Part of Your System Going Forward?

The idea of speculating in any sense when crafting an Item 19 FPR, while allowed, has traditionally been taboo. However under the current state and federal guidance, some element of projection may be needed. Not in terms of projecting a potential financial performance, but in whether it is expected that the material changes that were made to the franchise system will continue to be a part of the system going forward. With widespread availability of the COVID-19 vaccine(s) not expected to broadly be in place until the middle of 2021, a franchise system may realistically expect that the material changes they made to their system will continue into part—if not all of 2021—or beyond.

In such a scenario, a franchisor could potentially use financial information based on the period of 2020 in which those material changes were in effect, as they could have a reasonable basis to support that such historical information is representative of the franchised business going forward. As soon as those material changes are lifted or otherwise amended, a franchisor would be required to further amend its FDD, Item 19 included, to appropriately reflect those changes.

You Can Use Non-Financial Information In Your FPR

Simply including Gross Sales, Cost Of Goods Sold, or some other traditional metric might not be the best way to express the performance of your franchise system. Consider non-P+L related metrics that better tell the story of your franchise system and what a franchisee could reasonably expect. Hotel concepts have historically used occupancy rates and the percentage of total reservations provided through a central reservation system. Gyms and other membership-based concepts often use memberships sold per month. There is variety in the type of information you can include in an FPR.

Remember: Including an Item 19 FPR Is Optional

Prior to 2008, over two-thirds of franchisors did not include an Item 19 FPR in their FDD. While that number has gone down over the past decade for a variety of reasons, there remains about a third of franchisors that do not include an Item 19 FPR. I imagine that 2021 renewals will see an even further increase under the current uncertainties. The decision to become a franchisee is frequently an emotional one and historically an FPR was not needed for a sale to be consummated. Franchisors can still tell the story of their brand, and after surviving a year like 2020, that story can be incredibly compelling even without an FPR.

Andrew Seid is an experienced advisor to franchisors and brings an important set of talents to
MSA. A litigator by training and a transactional lawyer from experience, Andrew put aside the
practice of law to work in the firm his father founded. Blending a unique knowledge of
franchise law with experience in business and consulting for franchisors gives Andrew a unique
perspective when assisting our clients.