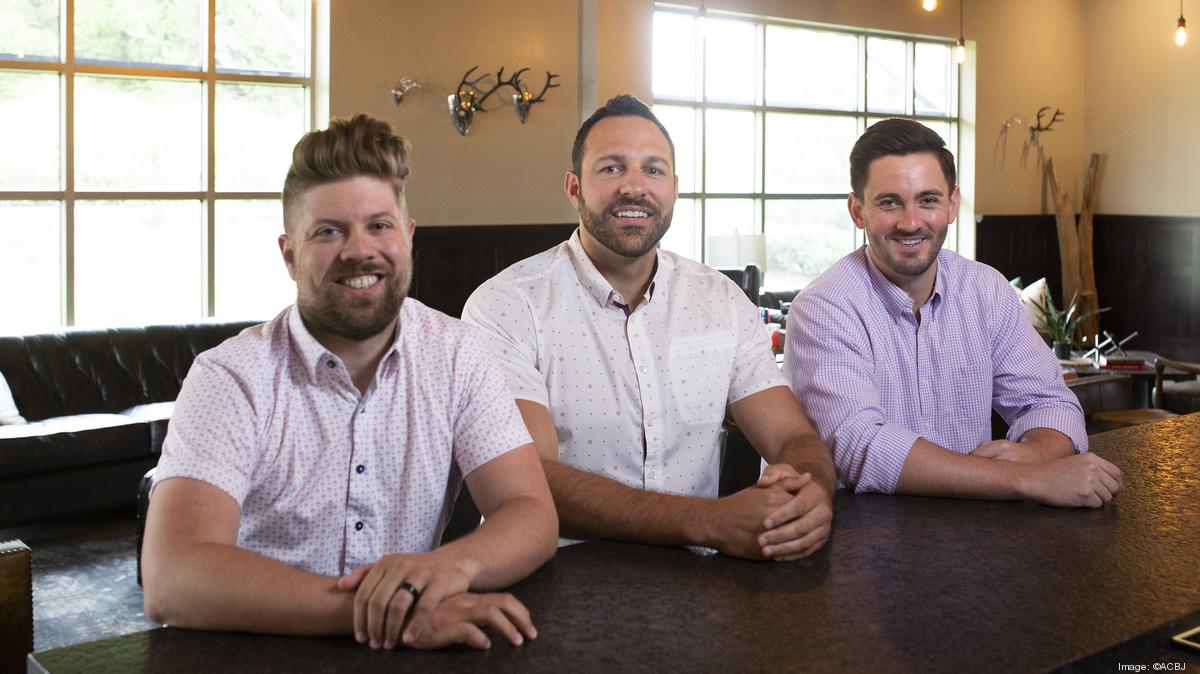 One of the Kansas City area’s fastest-growing companies is ready to grow even faster.

Scissors & Scotch signed a consultant partnership with Dallas-based Busch Global LLC, which provides franchising strategy and helps companies grow from several stores to hundreds. It has worked with brands such as Amazing Lash and Massage Heights, and its deal with Scissors & Scotch includes equity options.

“These guys are reinventing the barbershop experience,” Busch Global partner JD Busch said in a release. “Scissors & Scotch is an exciting emerging brand that isn’t cutting corners. The men’s grooming industry is begging for a brand to get it right, and Scissors & Scotch is ready to take advantage.”

When Scissors & Scotch launched, all of its locations were company-owned, but now that it has started to franchise, its founders were looking for expertise to scale, co-founder Erik Anderson told the Kansas City Business Journal. Busch Global will help Scissors & Scotch accelerate growth and ensure that it has the right strategies and foundation in place, he said.

“The last thing we want to do is open 100 units and then in two years, have 60 of them close,” Anderson said.

Scissors & Scotch officially signed an agreement in October, but it has been working with Busch Global since August. The relationship was born from a chance encounter — serving as a customer reference for a software company’s point-of-sale system. JD Busch called a Scissors & Scotch co-founder to get his take on the software. They got to know each other over the phone, and a week later, Scissors & Scotch’s founders asked whether Busch would be interested in helping the company scale.

Since then, Busch Global has been hosting monthly video conference calls and quarterly meetings with Scissors & Scotch to talk strategy, overcoming challenges, what’s going right and where the company can improve.

“They’re really acting like a pseudo board giving us direction, and we’re executing everything,” Anderson said. “It’s a different and a unique type of relationship.”

Scissors & Scotch has eight franchisee groups and eight stores. Two stores are under construction in Dallas and Austin and are slated to open next year. A Nashville location also will begin construction next year and open in the second quarter. The company aims to open 15 to 20 stores next year and top 40 stores in 2021.

And then? It will continue to grow: “We have pretty lofty goals of opening a few hundred units,” Anderson said.